Only 1 left in stock

The Electro 6D-61 has incorporated the Nord C2D B3 engine, which provides realistic organ sounds with models from Farfisa and Vox, along with a B3 bass, a B3 tonewheel, and 2 principal pipe organs. The updated Pipe 1 organ is a pure organ sound with few harmonics. Additionally, the instrument offers 9 physical drawbars and simulations of the famed 122 vintage rotary-speaker cabinet. It also includes a mount for the optional half-moon switch for hands-on rotary speaker control. In addition to the preloaded sounds, the entire library is included on the enclosed DVD, so you can load in more of your favorite sounds.

The Sample Synth section now has expanded memory (512 MB) for the Nord sample library, extended voice polyphony, and a dedicated section with attack, decay/release, and dynamic controls. It is built with 4 levels of dynamic velocity control, a velocity sensitive low-pass filter, and 30-plus voice polyphony for sample library sounds. Furthermore, the Effects Section features all stereo effects. Effect 1 includes Pan, Tremolo, Wah, and Ring Modulator with three selectable depths for the Pan and Tremolo. Tremolo, Pan, Ring-Mod and Wah can be controlled with a control pedal. Effects 2 includes Phaser 1, Phaser 2, Flanger, Chorus 1, Chorus 2, and Vibe. There are two selectable depths for each effect.

The Electro 6D-61 is outfitted with a USB port for transferring sounds and USB-MIDI operation. Nord’s design philosophy provides a simple and intuitive user interfaces for the Electro 6D-61, with dedicated knobs and buttons that control most of its functions. To further simplify its operation for live performance, the functions that are only accessible via menu are printed out on the front panel for quick and easy access.

Finally, the Nord Electro 6D-61 features 61 semi-weighted organ type keys with a rounded “waterfall” tip, brilliant for rapid organ shredding and synthesizer licks, but they also play nice with piano sounds. The key range is C to C on the Electro 6D 61. 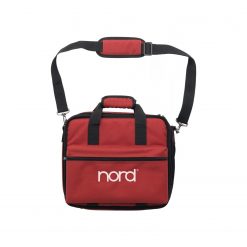 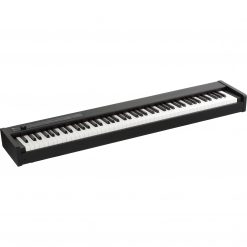 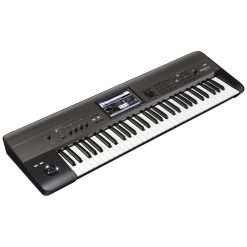 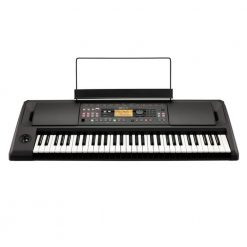 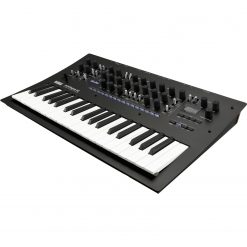 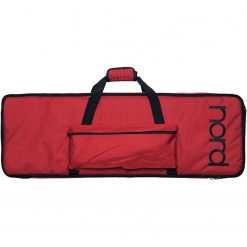 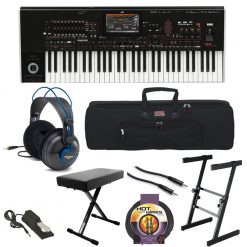 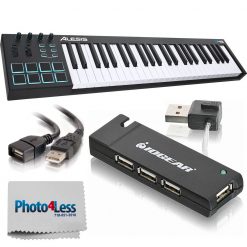