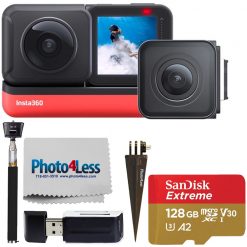 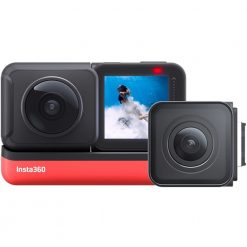 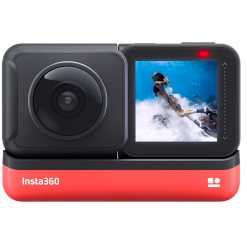 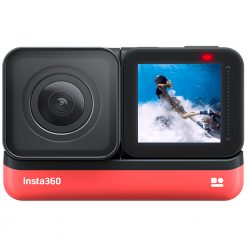 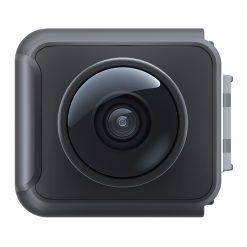 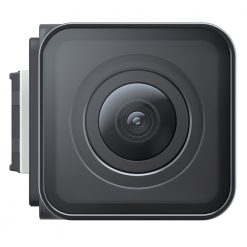 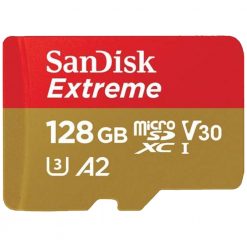 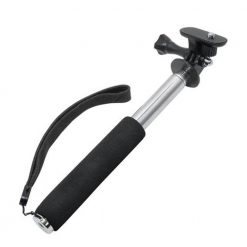 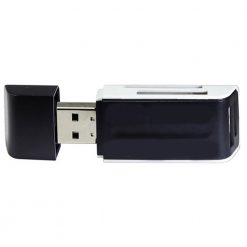 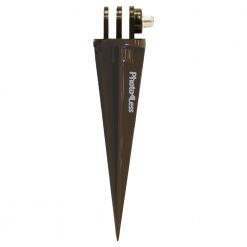 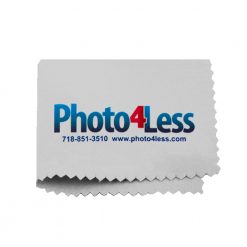 All items in this KIT/Bundle:

All items in this KIT/Bundle listing:

ONE R Twin Edition transforms on the fly from a 360 cam to a 4K 60fps wide-angle shooter. You’ll always have the right tool to capture the action.

All pixels are not created equal. The Dual-Lens 360 Mod raises the bar with Super 5.7K resolution, leveraging H.265 encoding, advanced image processing and an AI-powered finishing algorithm to preserve detail and make your footage pop.

FlowState achieves gimbal-like stabilization without the gimbal. Thanks to a new scene-detection algorithm, your footage stays clear and steady even in low light.

Select your subject with a tap or a voice command when shooting in 360. ONE R’s AI-powered tracking algorithm keeps it locked in center-frame. Even when obstacles break your line of sight, Deep Track picks up the shot as soon as your subject reappears.

Shooting in 360 gives you infinite possibilities and perspectives. Auto Frame uses a powerful computer-vision algorithm to sift through them and recommend the ones that are worth adding to your edit.

The ONE R app uses AI-powered FlashCut to find your best shots and edit them together on beat. FlashCut analyzes footage on theme, quality and time of capture to create cinematic clips that are ready to share.

ONE R’s simple, swipeable 360-degree touch screen lets you preview your shot and then play it back to make sure you nailed it.

Designed for microSD devices such as smartphones, interchangeable-lens cameras, drones, or GoPro action cameras that can capture Full HD, 3D, and 4K video, as well as raw and burst photography, the 128GB Extreme UHS-I microSDXC Memory Card from SanDisk has a capacity of 128GB, is compatible with the UHS-I bus, and features a speed class rating of V30, which guarantees minimum write speeds of 30 MB/s. If your device does not support the V30 standard, this card also supports the U3 standard, which also guarantees minimum write speeds of 30 MB/s. Read speeds are supported up to 160 MB/s and write speeds max out at 90 MB/s.

While this card has been designed for cameras that are UHS-I / V30 / U3 compatible, it may be used in devices that do not support UHS-I / V30 / U3. However, bear in mind that this card will then default to your device’s speed class and bus rating, such as UHS-I and U1, which supports minimum write speeds of 10 MB/s, or Class 10, which also supports minimum write speeds of 10 MB/s.

Aside from support for UHS-I, V30, and U3, SanDisk also built this card with support for the Application Performance Class 2 (A2) spec, which includes optimizations to give Android users an improved mobile experience, delivering faster mobile app performance. The A2 spec allows the card to manage random read input-output access per second (IOPS) operations so it can quickly open apps and process accompanying tasks, such as audio, graphics, saved profiles, and in-app permissions.

As with most SanDisk media, this memory card is shockproof, X-ray proof, and waterproof, while also being able to withstand temperatures, allowing you to take this card with you into extreme environments. Should the card’s data become compromised, you also benefit from the option to download RescuePRO Deluxe software, and SanDisk’s Memory Zone app offers users a simple way to organize, browse, and back up files on their Android mobile device. Additionally, included is a microSD to SD adapter with a write protect switch, allowing this card to be used in SD-compatible devices.

A card reader is a small piece of hardware with simple Plug & Play features that connects directly to your PC via a USB port and allows you to transfer pictures & other media files without the need to plug your camera to the PC.

The Extendable Hand Held monopod extends from 8″-43″. It features a padded Grip with a Wrist strap. The monopod sports a regular tripod mount, it also includes a GoPro mount so that you can mount your GoPro camera.

This Photo4Less Spike-Mount is the optimal solution to place your GoPro
Camera easily into soft ground and to move it around quickly. Shots
close to the floor are hereby easy and stable. Hard to reach places can
be reached that are not accessible with an ordinary tripod such as steep
slopes as such. The application ranges from snow to sand.

The Photo4less Cleaning Cloth is the perfect way to safely maintain and clean your lenses, camera and binocular optics.

What's In The Box 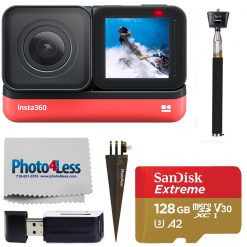 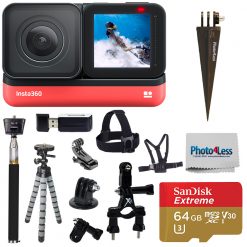 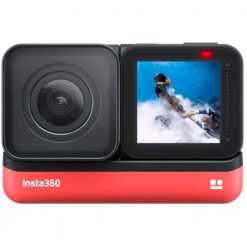 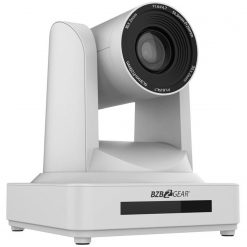 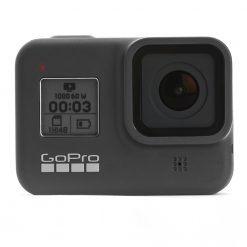 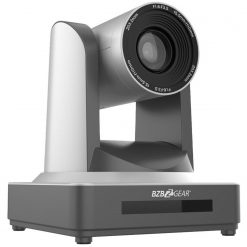 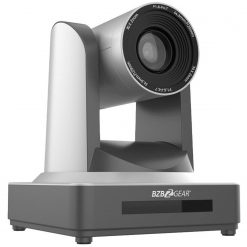